An  updated Scrooge, the ‘Comics edition,’ by Quincy portrayed a number of comedians on stage acting rather than just playing it for laughs. The ghosts of Christmas past were comedians rather than characters from Charles Dicken’s original story. 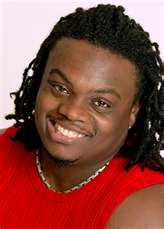 That was rather a neat way of showing up Scrooge’s mean ways. The play was funny, with lots of gags thrown in, many of which were classic Quincy as they sought to rattle and by comedic turns amuse the audience as he made anti-Jamaican jokes, jokes re sista’s etc… Pure pantomime, which is exactly what this was. 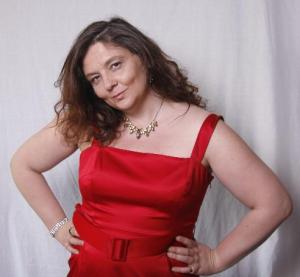 As an added bonus the audience were given an hours stand up comedy show from all the performers, many of whom were nominees at The Black Comedy Awards 2013.

Terrific performances from all made for a very humorous, dare I say it, good spirited end to the show.

©  Tiemo Talk of the Town

2 Responses to Scrooge – The Comic’s Edition